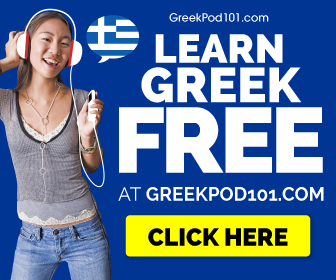 Greek (Ελληνικά, IPA: [eliniˈka] — "Hellenic") has a documented history of 3,500 years, the longest of any single language within the Indo-European family. It is also one of the earliest attested Indo-European languages, with fragmentary records in Mycenaean dating back to the 15th or 14th century BC, matched only by the Anatolian languages and Vedic Sanskrit. Today, it is spoken by approximately 17 million people in Greece, Cyprus, Albania, Bulgaria, the Former Yugoslav Republic of Macedonia, Italy, Turkey, Armenia, Georgia, Ukraine, Moldavia, Romania, Egypt and emigrant communities around the world.