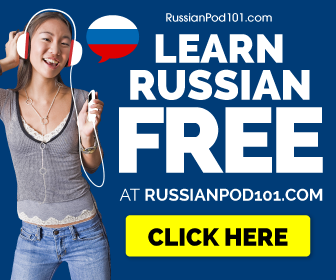 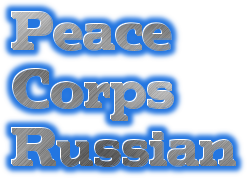 Здравствуйте! This Russian course was developed by the U.S. Peace Corps for its volunteers going to Kazakhstan. It can be useful as a primer for learning the basics of the Russian language. You can listen and follow along to each lesson or download the whole course directly.

Lesson 4 – Talking About Yourself and Others