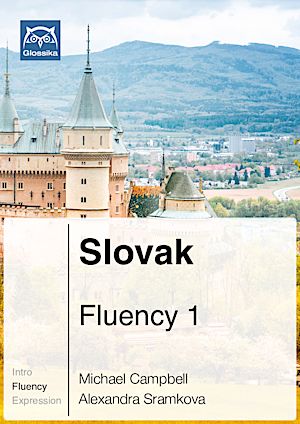 The Slavic language varieties tend to be closely related, and have had a large degree of mutual influence, due to the complicated ethnopolitical history of their historic ranges. This is reflected in the many features Slovak shares with neighboring language varieties. Standard Slovak shares high degrees of mutual intelligibility with many Slavic varieties. Despite this closeness to other Slavic varieties, there is significant variation among Slovak dialects. In particular, eastern varieties differ significantly from the standard language, which is based on central and western varieties.

Most dialects of Czech and Slovak are mutually intelligible; the two are sometimes considered to be poles of a dialect continuum. The two varieties have a long history of interaction and mutual influence well before the creation of Czechoslovakia in 1918. The written form is virtually identical to the Czech one, but there are phonetic and vocabulary differences. Literary Slovak shares significant orthographic features with Czech, as well technical and professional terminology dating from the Czechoslovakian period.

Eastern Slovak dialects are much less intelligible with Czech; they differ structurally from Czech and from other Slovak dialects, and contact between speaker of Czech and speakers of eastern dialects is limited. However, Eastern Slovak dialects have some intelligibility with Rusyn, but both lack technical terminology and upper register expressions. Polish and Sorbian also differ from Czech and Slovak in upper registers, but non-technical and lower register speech is readily intelligible. There is also some mutual intelligibility with spoken Polish, however Polish orthography is very different; Rusyn orthography is even further, as it, like Ukrainian, uses the Cyrillic alphabet.