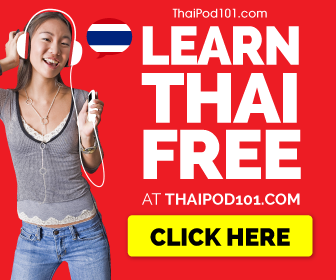 Thai has a complicated set of vowels and diphthongs that distinguishes between vowel length (short and long) and vowel position (front and back). In Thai script, vowel signs are always written around consonants and the letter ก (k) is used here to demonstrate. This list follows the Royal Thai General System of Transcription (except that some long vowels are doubled).