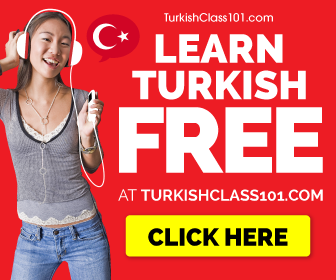 Turkish pronunciation looks daunting to non-native speakers, as many of the words are very long and look like tongue-twisters. With a bit of practice, however, it becomes much easier.

The Turkish vowels are